Although contraindications for GHB have been described as “remarkably few” [Vickers, 1969], those who suffer from any of the following conditions should not use GHB: severe illness of any kind, epilepsy, eclampsia (convulsions), bradycardia (slowed heart-beat) due to conduction problems [left-bundle-branch-block is an example of conduction difficulty], Cushing’s syndrome, severe cardiovascular disease, hyperprolactinemia, and severe hypertension [Gallimberti, 1989; Vickers, 1969]. Severe alcoholism is sometimes mentioned as a contraindication for GHB [SMART DRUGS II, p244] even though GHB has been used quite successfully in the treatment of withdrawal symptoms. The explanation for this seeming contradiction probably lies in the likelihood that severe alcoholics may combine GHB with alcohol. GHB should not be used with benzodiazepines (“minor tranquilizers” such as Valium and Xanax), phenothiazines (“major tranquilizers” like Thorazine and Stellazine), various painkillers (barbiturates and opiates), alcohol, anticonvulsants (Dilantin and phenobarbital) and even many over-the-counter allergy and sleep remedies–without direct medical supervision.

GHB Use in Pregnancy

Effects of GHB use in human pregnancy are not known. Women should not use GHB during pregnancy. Pregnant women, or those who are considering pregnancy, and who use GHB should seek the immediate advice of a health care provider. 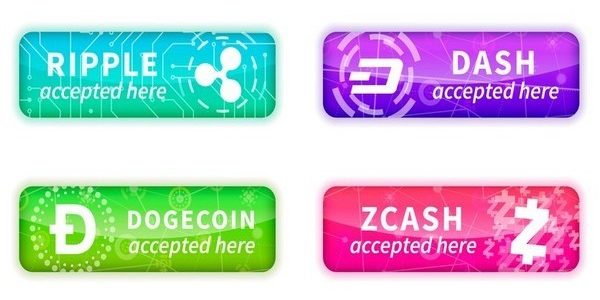 How One Feels After Taking GHB